Tim Bray Theatre Company was created in 1991 by Founder and Artistic Director Tim Bray, QSM. Tim was awarded the Queen’s Service Medal in 2017 for services to children and theatre. In 2016 Tim was awarded a Scroll of Honour Award by the Variety Artists Club of NZ in recognition of the theatre company’s 25 year anniversary.

The company has been performing and touring children’s theatre shows in New Zealand ever since and is known as Auckland’s leading theatre company for children.

Shows are based around the school holidays, with shows playing throughout and a special education season 1-2 weeks before the end of term to provide the opportunity for school, home school, and early childhood groups to attend as part of their programme.

Every year, over 20,000 attend our shows and participate in our workshops and classes. Every year, Tim Bray Theatre Company inspires children and young people of all backgrounds and abilities to be confident and creative through New Zealand theatre.

It’s our contribution to their success in school, life and future work.

Imagine. The power of children’s theatre. 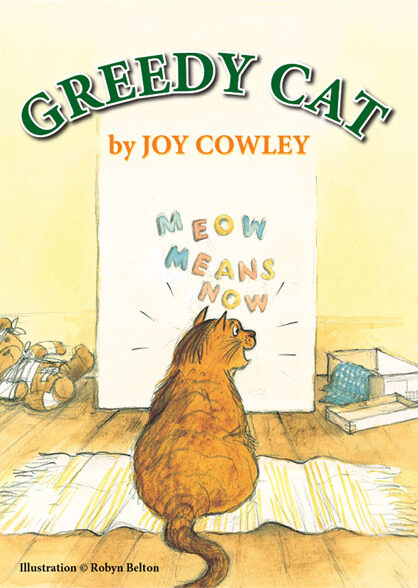