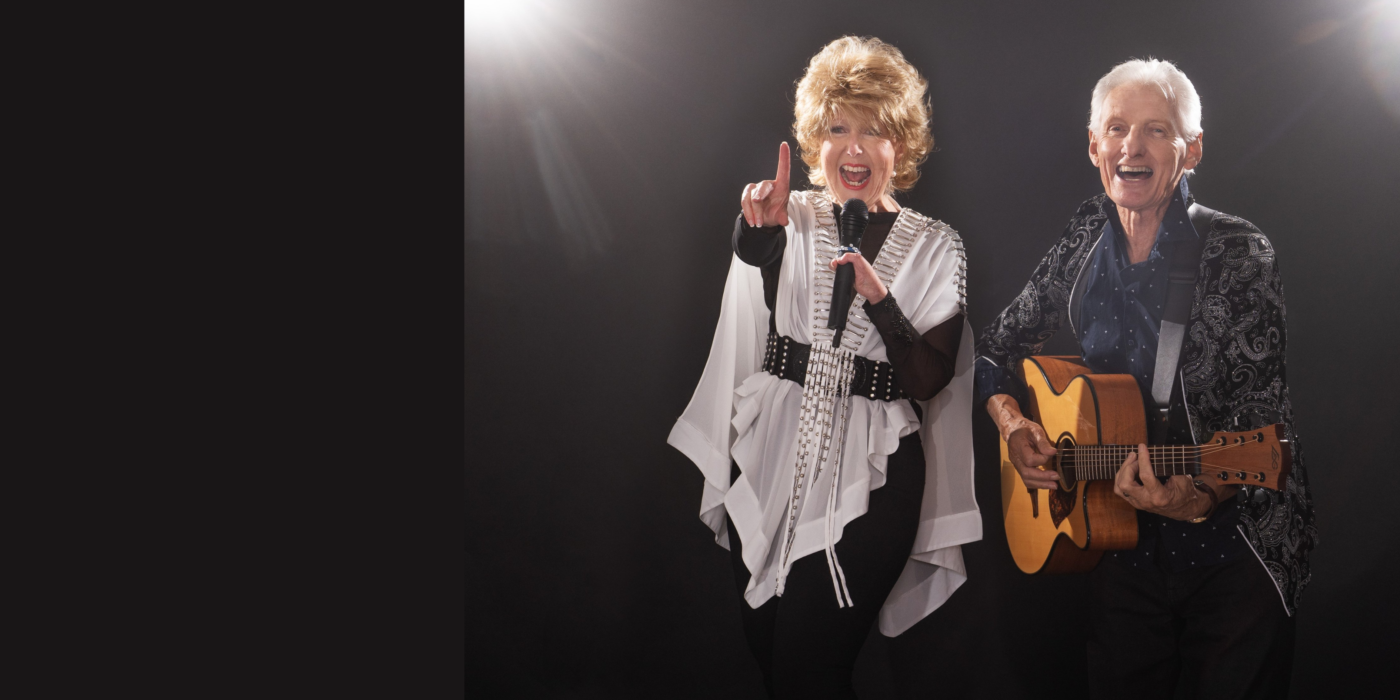 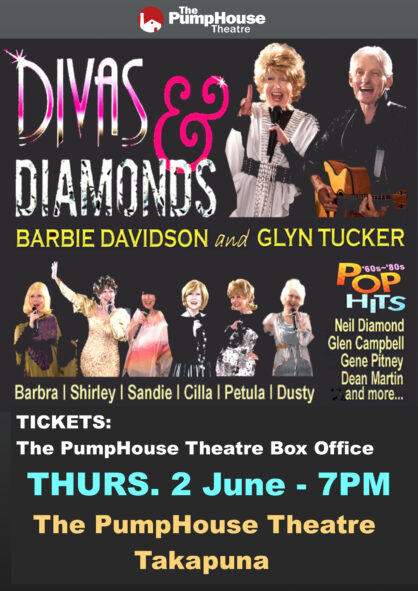 Glyn Tucker and Barbie Davidson take you on a magic carpet ride, recalling the classic pop songs of the ’60s through to the ’80s. The Girls, The Guys, & The Groups.

Glyn sings Neil Diamond, Glen Campbell, Dean Martin, Gene Pitney, and more… with heartfelt warmth and feeling, spiced up with some favourites where you can join him in song.

Don’t miss this night of the hit songs of your life!

New Zealand’s “Queen of Versatile”, Barbie emerged from popular 1970’s TV shows to become a classy exponent of country, pop, jazz, cocktail, and show music genres, honing her entertainment skills through Australian cabaret, with club and cruise ship residencies. She won the prestigious Ricky May Jazz Award in Brisbane and then headed home to tour NZ with many international stars, including Kenny Rogers, Gene Pitney, Charlie Pride, Jeanie C Riley, Ray Price… and others. After a forced R&R break Barbie is back, and better than ever! 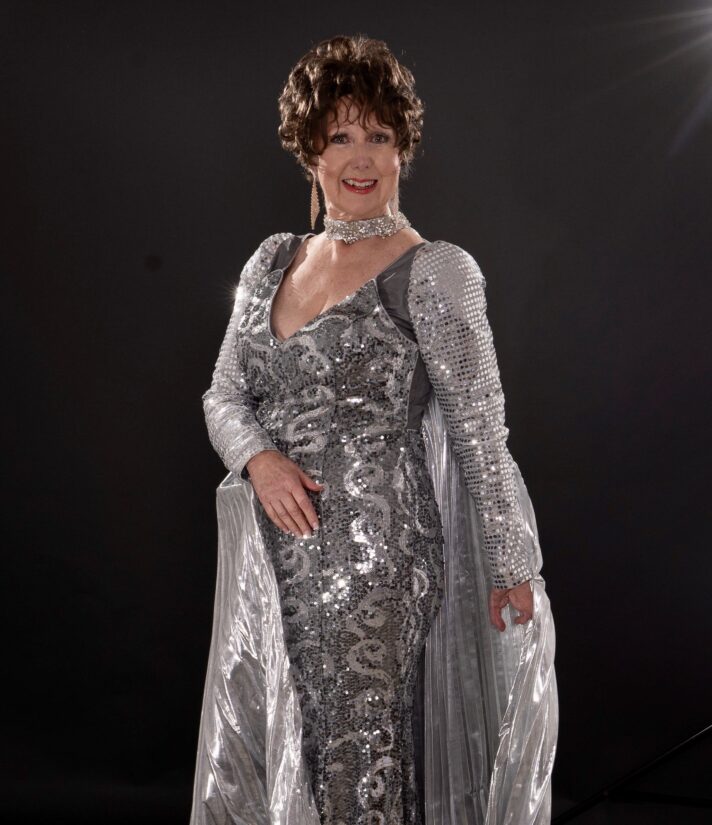 As singer/songwriter in The Gremlins, he had a smash hit, “The Coming Generation”. He then founded Mandrill Recording Studios in 1975 and produced hundreds of Kiwi recordings through the late seventies, eighties, and early nineties, including Citizen Band, Crocodiles, Mockers, Satellite Spies, etc. Mandrill also recorded Dave Dobbyn, Shona Laing, Streettalk, Carl Doy, etc.
Now, though ostensibly ‘retired’, Glyn has come full circle to where it all began for him – performing, live, to audiences who love the classic songs – and know all the words.