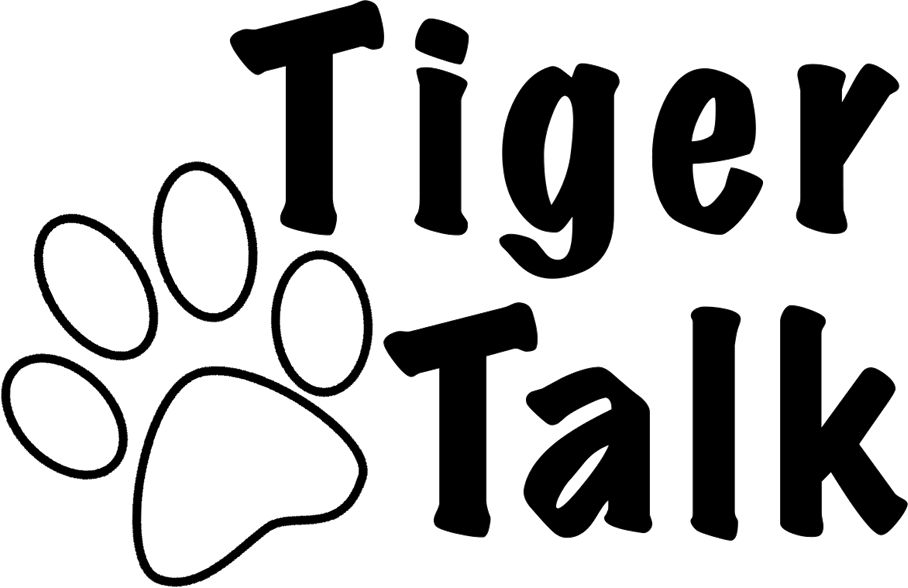 We are very sad to announce the loss of beloved Tiger – We’ll remember Tiger for his loud yowls for attention and the moments he let his guard down and allowed a friendly pat before running off to go about his busy theatre business.

I was very shy when I first arrived. I hid in the bush at the back of the amphitheatre and slept on the roof. Nobody knew I was there until one day Mr Murphy, the building caretaker noticed me asleep in the sun amongst the shrubs. After that he tried to be my friend.

I’m a real scaredy cat so it took Mr Murphy a long time to convince me to be his friend. But he left nice food for me and talked to me all the time and I caught a few mice and rats for him and after a year or so I let him pat me.

Mr Murphy named me Tiger mostly because the colouring of my coat makes me look like a tiger. I’m a Bengal Cat but I’m just as good at hiding in the bushes as tigers are.

And I talk a lot. I say “meeeeowlll rowlllrah” very loudly when I’m hungry. I also like to stand on the theatre stage and say “yooowwwlll” over and over again. I think I have quite a good voice.

Once, I walked on stage during Hamlet. Mr Murphy was acting in a scene and I wanted to say hello to him. I said “meeeeowlll” very loudly during Hamlet’s speech where he says “The paragon of animals” and the audience laughed – I got a fright and ran off. But I think I everyone liked my performance.

Some of you may have seen me or heard me when you’ve come to see shows at The PumpHouse. I’m not as shy as I used to be but I’m still scared of children. So when the children’s theatre is playing during the school holidays, I’m usually hiding but I can see you.

I’m officially a staff member here at The PumpHouse. My job title is ‘Mouse-Catcher in Chief’. I get paid in cat food and my favourite type of food has lots of gravy on it.

If I get to know people I will let them pat me. But mostly people admire me and my unusual coat from a distance. My friends here at The PumpHouse think I’m very handsome and they are right. I’m pretty sure that I’m the most handsome cat in Takapuna.