A Shakespeare Sampler - The PumpHouse Theatre 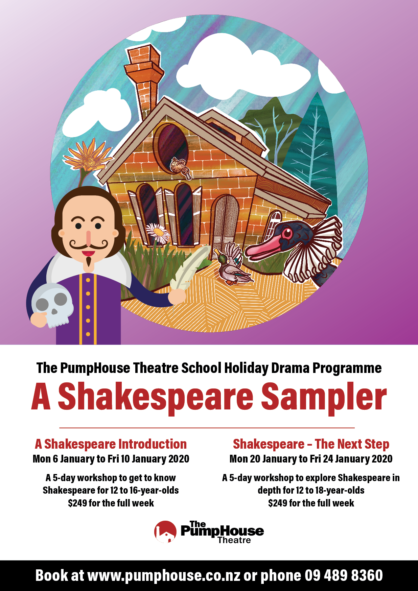 A Shakespeare Introduction
6 to 10 January 2020

A 5-day workshop to get to know Shakespeare for 12 to 16-year-olds. The week includes:

A 5-day workshop to explore Shakespeare in depth for 12 to 18-year-olds. The perfect next step after A Shakespeare Introduction.  The week includes:

Each day will have aspects of improvisation, character development, voice projection, prop making and performance.

Mags’ sense of humour and passion for what she does is infectious. 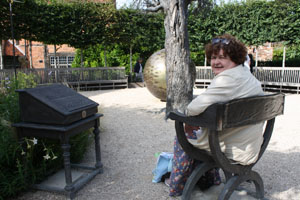 As a primary school teacher both in the UK and here in NZ she has seen first-hand how being involved with drama has encouraged reluctant learners and help build important social skills whilst having lots of fun. For her drama is the perfect vehicle for individuals to explore their world, themselves and their relationships with others.

Mags is also an award nominated stage manager so has good practical knowledge of stage craft and is always eager to pass it on.

Mags has a love of Shakespeare which goes back to her own school days, where she was lucky enough to be taught by an inspirational teacher who made the words of the Bard understandable and relevant – something she has tried to do herself both in the classroom, during workshops and directing actors.