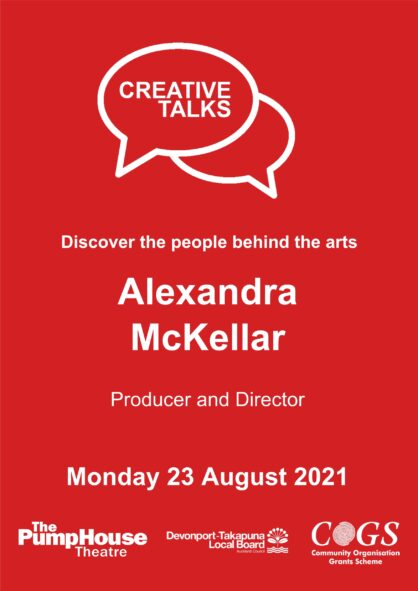 This is a FREE event but seating is limited.

Alexandra has been involved in the performing arts her whole life. Growing up in a theatrical family set her path from a very young age. Alexandra graduated with a musical theatre degree from NASDA and has been working in all areas of the industry since. She has run the musical theatre training courses at TAPAC through her company Act, Sing, Dance Akl and last year launched Cyclorama Pre-Professional Development with her friend Gemma Boswell to focus on training emerging young professionals in all aspects of the arts. 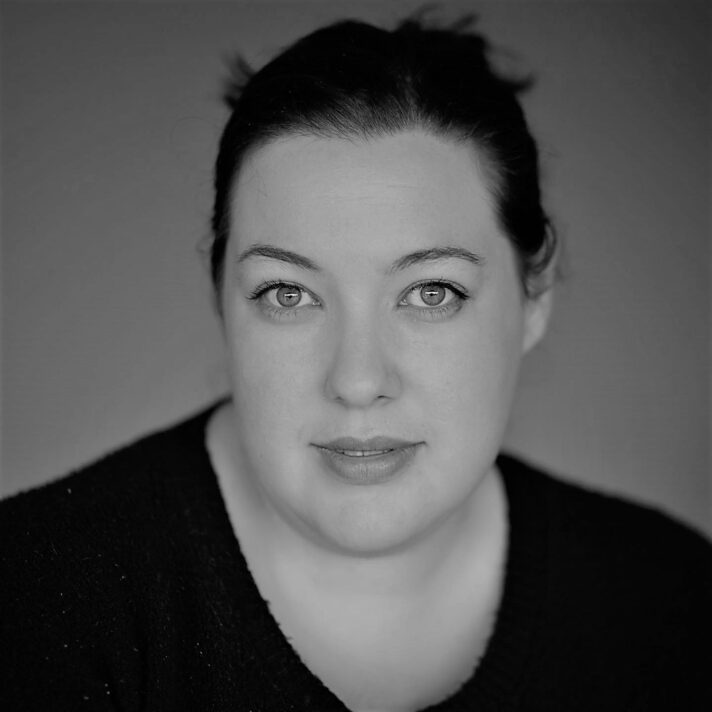 Her performance credits include shows such as Urinetown, The Witches of Eastwick, Curtains, Day After Night, I Wish I Learned, and Shortland Street. Alexandra made the switch to a focus on Directing and has now worked on titles such as The Addams Family, 1984, Bring It On, Beauty and the Beast, Heathers, and Hair, amongst others.

Alexandra has worked as a guest lecturer, director, producer, choreographer and performer for various professional and not for profit companies around NZ and is excited to come back to the Pumphouse for the Creative Talks series.

Later this year Alexandra will be directing Wicked at SkyCity for North Shore Music Theatre.