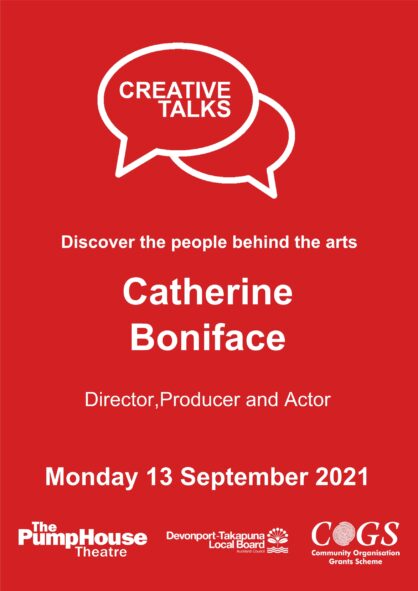 This is a FREE event but seating is limited

Catherine fell into acting by accident. She needed to fill a credit in the Bachelor of Social Science degree she was studying to earn at the Waikato University, and figured that the class “Practical Drama I” was an easy pass and enrolled. She found the course incredibly fun and inspiring, and moved on from there to enrol into the NZ School of Performing Arts’ two year Diploma of Acting for Screen and Theatre, concentrating on all facets of acting from voice/movement/technique to writing/directing/designing as well as performing. Cath went on to complete further training at The Actors Space with Raymond Hawthorne. 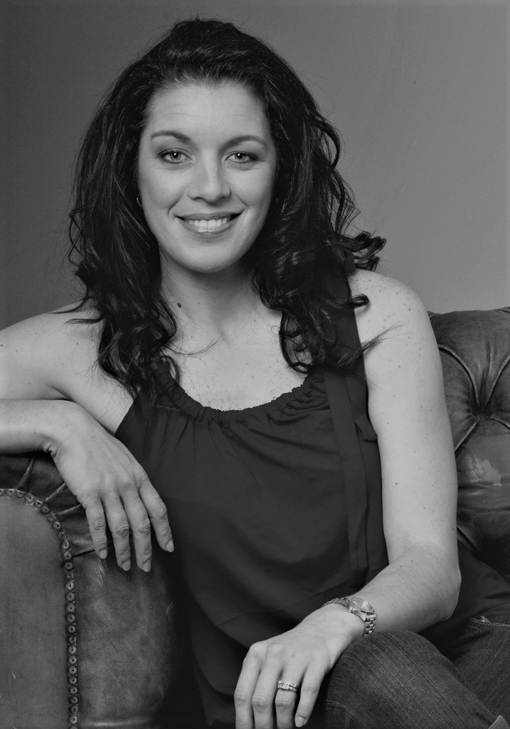 She has appeared on television (Xena, Shortland Street,) as well as gracing the stage at The PumpHouse Theatre as Lady Macbeth, Portia and Rosalind as part of the annual Shakespeare in The Park season. She directed Macbeth in 2020 and is looking forward to bringing Agatha Christie back to the stage later this year.

As well as being an award winning performer she has also won awards as a director.