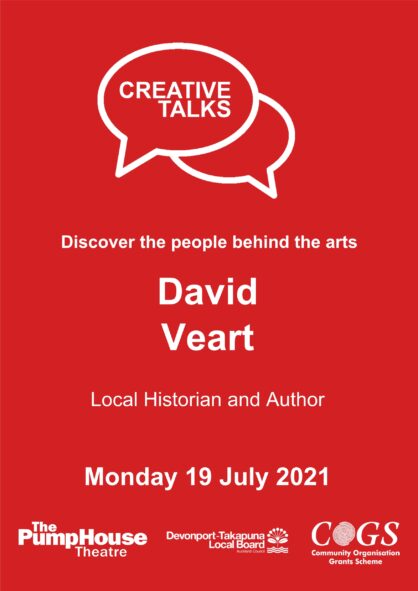 This is a FREE event however seating is limited.

David Veart trained originally as a lawyer and later went on to teach in New Zealand and the UK. On his return to New Zealand in 1980 he retrained as an archaeologist and worked in that capacity until 2013 for both the NZ Historic Places Trust (Heritage New Zealand) and the Department of Conservation. He worked for DOC for 25 years retiring as Auckland Heritage Manager. 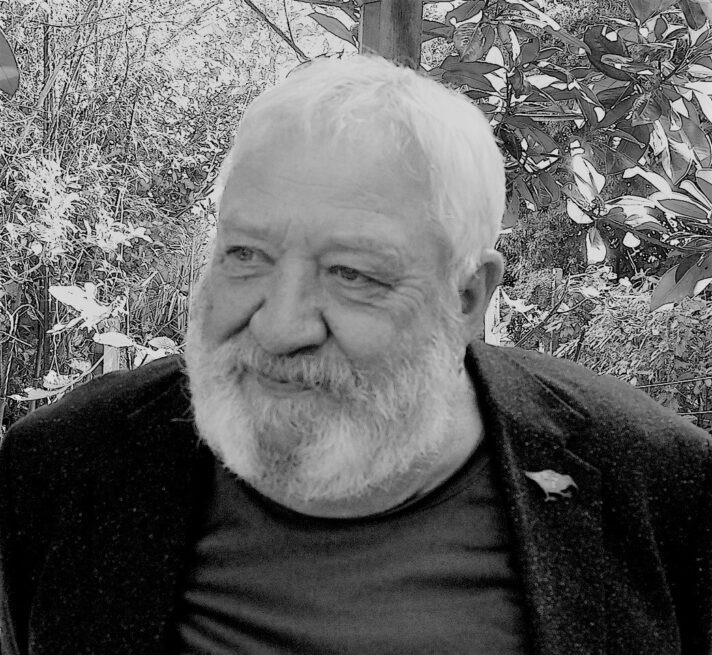 David is a member of the Auckland Council’s Heritage Advisory Panel, a trustee of the Frank Sargeson Trust and the Rangitoto Island Historic Conservation Trust, and a committee member of the Devonport Museum.

He is joining us for a Creative Talk to share his knowledge of the local area of which The PumpHouse is a part.

He has lived in Devonport since 1980, married to Dr Sarah Treadwell with whom he shares two adult children, Paul and Hester and two grandchildren.