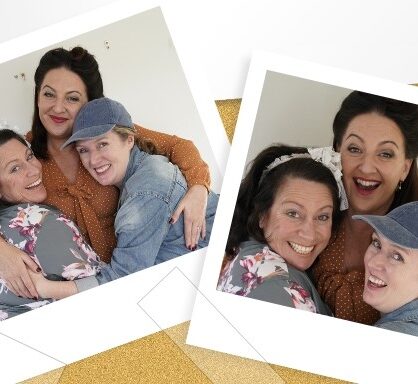 THIS CREATIVE TALK HAS BEEN POSTPONED UNTIL LATER IN THE YEAR.

Jodie debuted her theatre career with Auckland Theatre Company’s Dancing at Lughnasa in 1995 followed by appearances in Take a Chance on Me, All My Sons, Billy Elliott in the role of Mrs Wilkinson and Filthy Business as Carol. 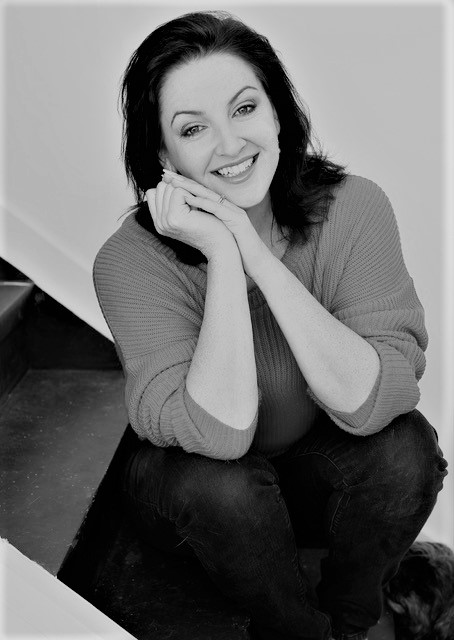 She popped on her producer hat to bring the award-winning Amelia Bullmore play Di and Viv and Rose into Circa Theatre in Wellington and The Mayfair in Dunedin to rave reviews.

Jodie is delighted to be bringing this show to The Pumphouse Theatre at long last for its Auckland premier in March.

She is joined on stage with her dearest friends – Julie Edwards and Lara MacGregor – described by Sir Roger Hall as “…a powerhouse cast. As a trio they will be incandescent.”

As part of her talk Jodie will be joined by one or two special guests who are helping bring Di and Viv and Rose to the stage.

Stories are at the heart of creativity. The PumpHouse Theatre’s series of Creative Talks is an informal early-evening event where local artists and creatives share their stories and ideas with our community whether they have a lifelong passion or are new to the arts.
This programme of free Creative Talks spotlights a wide range of the arts, giving audiences a behind the scenes insight into the world of the creative’s process.
From multicultural arts to theatrical performance, by way of actors, authors, poets and playwrights, there is something for everyone with an interest in the arts and what inspires and drives creativity.

Creative Talks are held at The PumpHouse Theatre and entry is free.