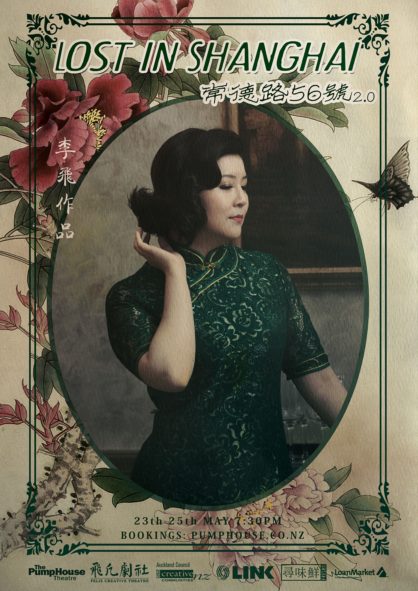 A story about love and conspiracy unfolds in the old Shanghai: After millionaire Mr. Shen has been murdered at a family party, Detective Zhang, an ambitious social climber, is determined to solve the perplexing case and catch the murderer- not just because of his belief in justice, but also the drive to close the case as soon as possible, so as to climb up his career ladder. Who is the victim, and who laughs last? You will need to find out for yourself.

History background: There is no other place like Shanghai in the 1930s-at its golden age: European style architecture along the Bund, eye-gripping Cheongsams and Hollywood fashion compete for attention… Meanwhile, it’s also inordinately split. In this concessionera, the city was carved up into the “native city area”, the International Concession and French Concession. The Concessions had no power over each other, and the criminals could easily escape by crossing the borders. Colonial powers appropriated the local government, including the Chinese police force, while a lot of colonial police turned out to be underworld figures. Detective Zhang, is a such character who wandered between the good and the bad, trying to work his way up in this chaotic world.

Ladies and gentlemen, get dressed in your vintage-style costumes. You are all invited to be part of a party from the bygone 1930s, and an unwinding discovery of an old Shanghai story.(Detailed English program provided).