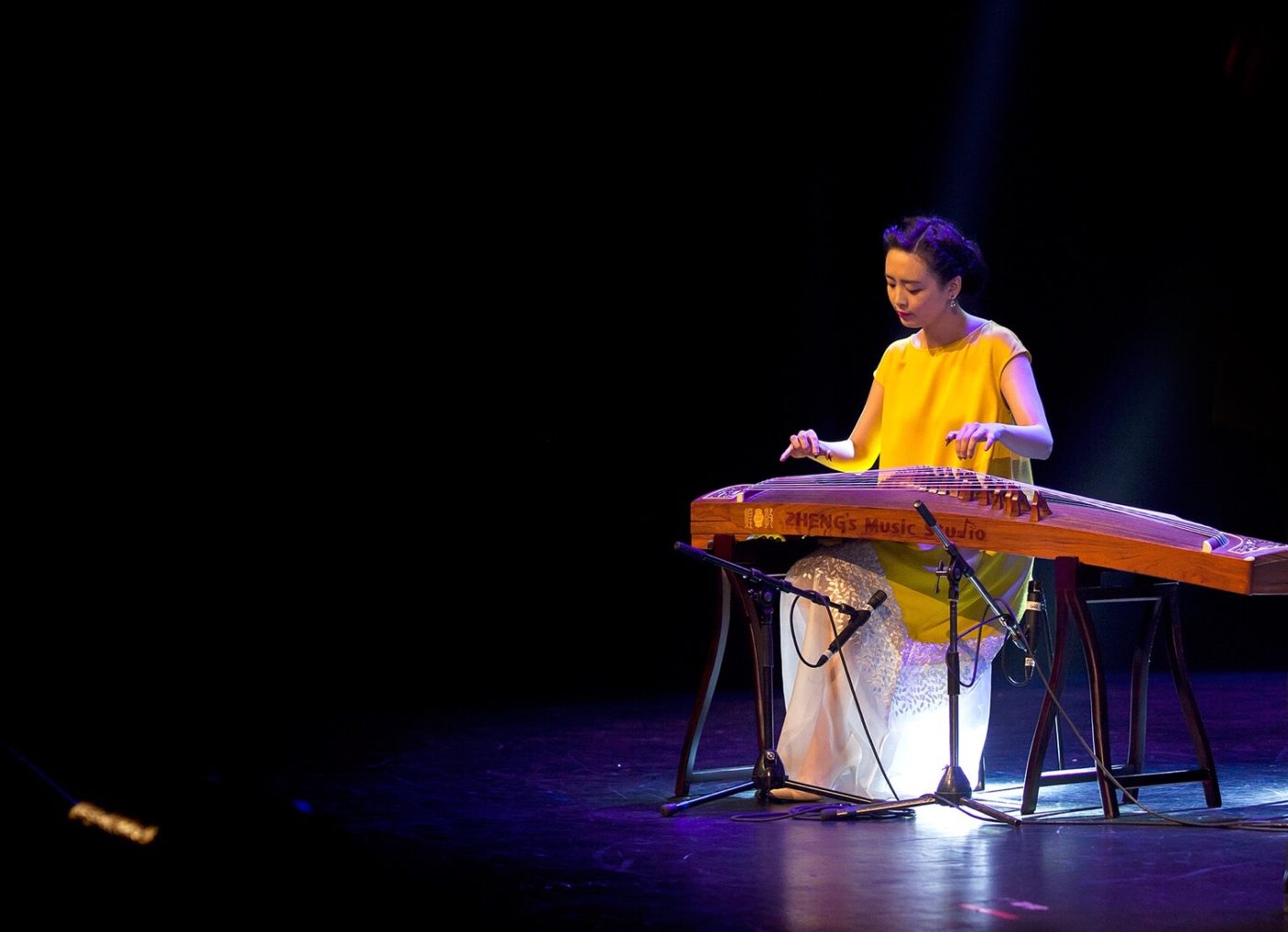 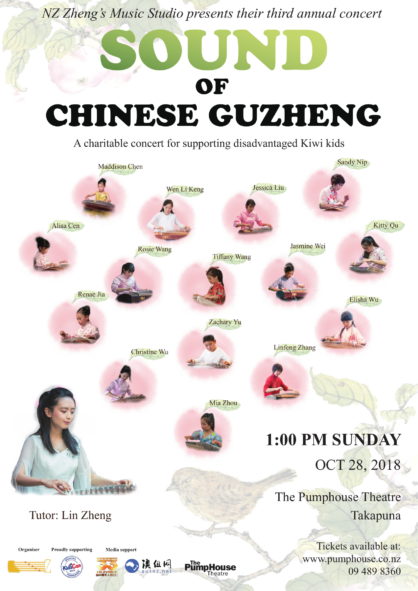 For the third year running, Zheng’s Music Studio’s annual charity concert will be coming back to The PumpHouse Theatre in October.

Following on from their highly successful sold-out performance last year, they will bring you on a journey, exploring a diverse repertoire with the instrument. Going back to the fundamentals, they named it “Sound of Chinese Guzheng”. For more than 2,500 years the Guzheng has always been at the core of Chinese music development and we hope to introduce the audiences in New Zealand to this amazing instrument.

This studio is dedicated in providing education in the art of Guzheng Music through performance and experience. Zheng’s Music Studio aims to promote traditional Chinese culture and art and encourage art communications between Western and Chinese cultures. The Studio devotes itself to culture interests and love of music, spark musical inspiration and enrich lives with art.

Since establishing, the Studio has had the opportunity to perform at many different venues, such as the Auckland Art Gallery and the Auckland War Memorial Museum. The Studio was honoured to have been invited by the Ethnic Communities Minister of New Zealand to perform at the 2017 Chinese New Year celebration in the Beehive. The Studio was also invited for New Zealand Music Month events at community libraries. They also regularly take part in major cultural events such as the Auckland Lantern Festival, the Chinese New Year Festival and Mid Autumn Festival and gives back to the community by performing at various rest homes and retirement villages.